Neil McGuigan and Vines in the City – podcast

I first met Australian winemaker Neil McGuigan of McGuigan Wines a few years ago when the winery first did the “Vines in the City” event in London. I thought it was a great way to get consumers literally closer to the vines without the hassle of having to actually travel to a vineyard. 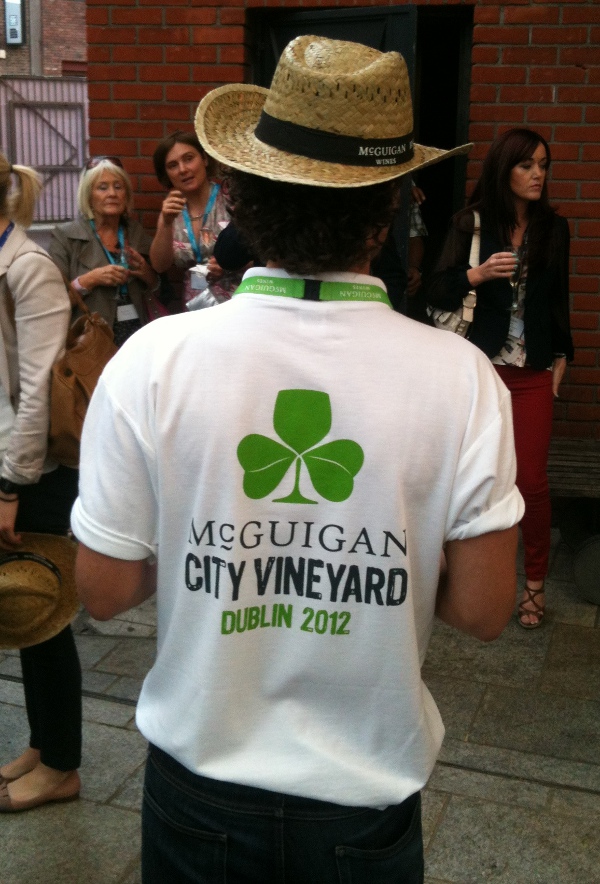 Neil and Brian McGuigan were back on this side of the world recently, this time to launch some new wines and also to introduce their “Vines in the City” to the good people of Dublin. Having attended the opening, I can say it was a smashing success, sometimes we in the wine trade take for granted the fact that we can visit vineyards and talk to winemakers on a regular basis. It was great to hear what consumers had to say about the whole experience, in general I’d say it made them very enthusiastic to learn more about wine. 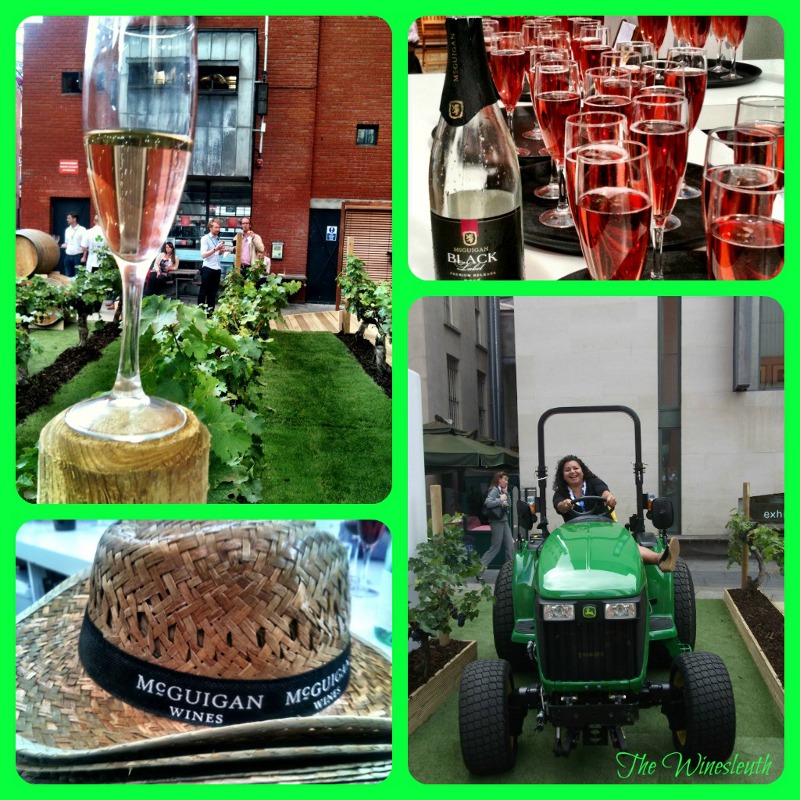 McGuigan Vines in the City

Before they opened the gates, I sat down with Neil to find out more about the new wines they are launching in the UK and why they brought it to Dublin. 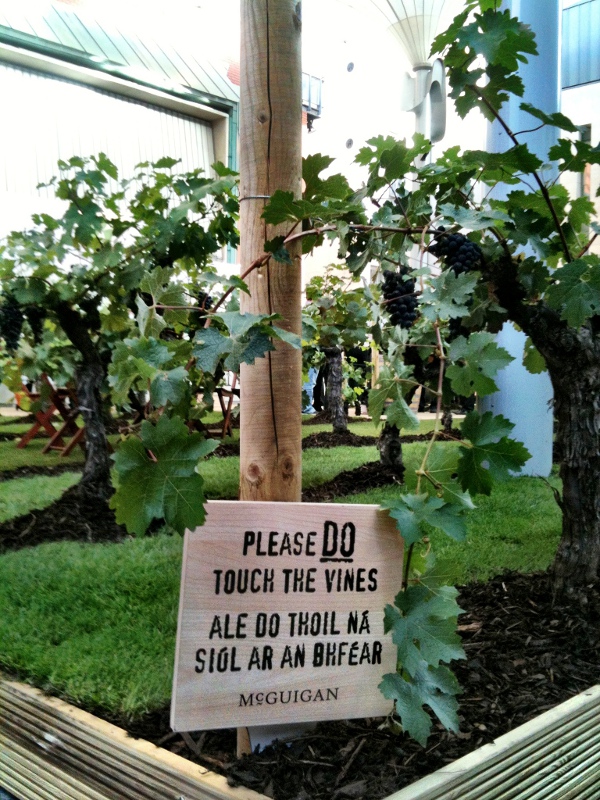 You can hear the podcast on the following link: Neil McGuigan and Vines in the City

A big thanks to Neil McGuigan for taking the time to chat with me. 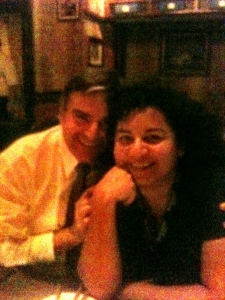 end of the day, time for a drink!